Matt Hancock, the British Paymaster General, wants to put unemployed young English people through a three week intensive programme he describes as a “boot camp” at job centres or they will lose their benefits.

The “boot camp” would be mandatory for all 18-21 year olds in England and would run to 71 hours of training on interviews and job searching.

The principal behind this – that people on benefits should be doing everything possible to find a job and not be stuck at home in front of the telly watching Jeremy Kyle – is a sound one but as usual, the British government have taken a good idea and come up with a crap implementation.

Only English youngsters would have to go to this “boot camp” in exchange for their benefits – unemployed Scots, Welsh and Northern Irish people will continue to get their benefits without having to attend a “boot camp” and English people moving over the border will be similarly exempt. What happens with Scottish and Welsh youngsters who are already claiming unemployment benefits and move to England will no doubt be as vague and unenforceable as the requirement that 16-18 year olds in England be in formal education which isn’t enforced against Scottish, Welsh and Northern Irish youngsters who move here. And why is it only young people being targeted? It’s harder for a young person with little or no work experience to get a job than an adult who has a proven record and experience that you can’t teach in a classroom yet it is young people who are targeted by these schemes with the implication being that they are just workshy.

Not only is this scheme racist but it is ageist as well.

Everyone claiming unemployment benefits, regardless of their age, should be required to spend the working day looking for work, doing community service and getting an education and they should be supervised doing so. In some parts of the country and for some sections of society it’s not easy to get a job but that doesn’t mean that their day shouldn’t be spent productively. Councils are cutting back on public services to save money while the taxpayer is spending billions paying people not to work. If all unemployed people were carrying out community service we wouldn’t have filthy streets, fly tipping and graffiti everywhere and councils saying they can’t provide services because they can’t afford them.

There is a workforce of 1.85m people currently being paid not to work by those who are working. Let’s not stigmatise young people or get hung up on the irrelevant question of why people are out of work and just get them doing something useful for their local community until they find a job. And that applies to the Scots, Welsh and Northern Irish as well – the English are paying for their benefits so why shouldn’t we attach some conditions? 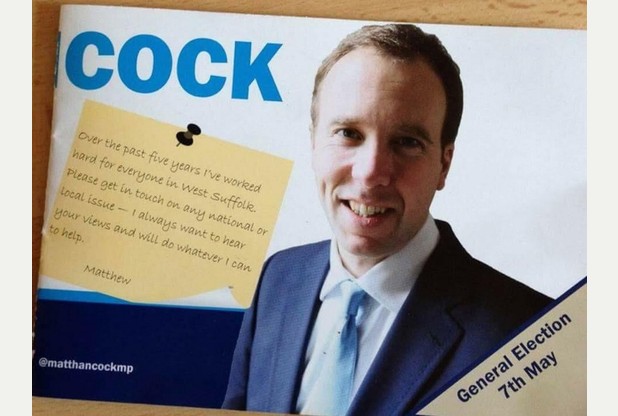