January 2, 2012 wonkotsane Economy 6 comments
! This post hasn't been updated in over a year. A lot can change in a year including my opinion and the amount of naughty words I use. There's a good chance that there's something in what's written below that someone will find objectionable. That's fine, if I tried to please everybody all of the time then I'd be a Lib Dem (remember them?) and I'm certainly not one of those. The point is, I'm not the kind of person to try and alter history in case I said something in the past that someone can use against me in the future but just remember that the person I was then isn't the person I am now nor the person I'll be in a year's time.

The British government’s Christmas gift to the English this year was minimum pricing on alcohol, a tax that will penalise the millions of occasional drinkers who cause absolutely no problems whatsoever and the off-licences who are already struggling to make a living in the face of stuff competition from supermarkets. 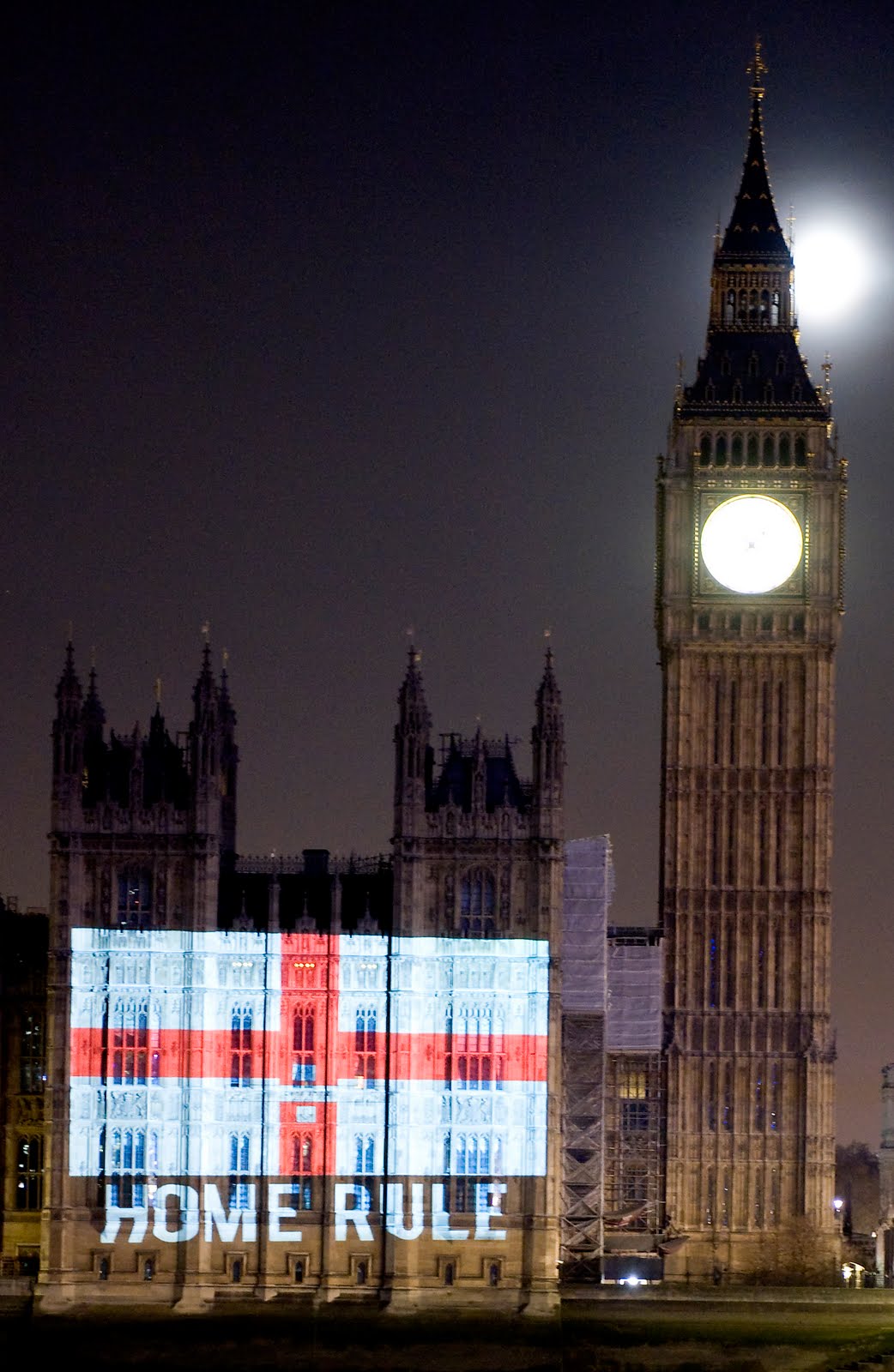 The Calais booze cruise is part of life in the south east of England where you can catch the ferry over the channel for a few quid and bring back a boot load of cheap booze from a hypermarché for half what it would cost to buy it here.  Elsewhere in England coach companies run organised booze cruises and groups of people get together to share transport costs for their own booze cruises.

Booze cruise costs are prohibitive for a lot of people but what if your booze “cruise” was a drive across the Welsh or Scottish border where minimum pricing won’t apply?  It would only cost me about a tenner to drive to the Welsh border and back where I could buy cheap booze that isn’t subject to the British alcohol unit tax.  My annual alcohol consumption is roughly what your average binge drinking teenager would consume in a weekend and Mrs Sane drinks infrequently so a boot load of cheap Welsh booze would last us a year.  What incentive would there be for me to buy booze from a local supermarket or off licence?

Retailers in the south east are already losing out because of British taxes on alcohol and tobacco and they’re increasingly losing out from people travelling to France and Belgium to fill up their lorries, vans and even cars with diesel which is currently about 15% cheaper than in England.  Naturally it’s the English that lose out most from repressive British taxes due to our colonial status but not exclusively so.  The Northern Irish border is dotted with petrol stations on the Irish Republic side of the border reaping the benefits of low fuel duty which of course costs Northern Irish retailers on the border a great deal of money.  The Northern Irish do have the pay-off of cross-border trade the other way as food and clothes are cheaper in Northern Ireland so they are in a slightly better position than England.

All four home nations lose out because of the misguided big state, high tax policies of the British government under any of the LibLabCon parties but the English disproportionately so because we’re under the direct rule of a fundamentally anglophobic British government.  The sooner we take control of our own affairs from the British the better.