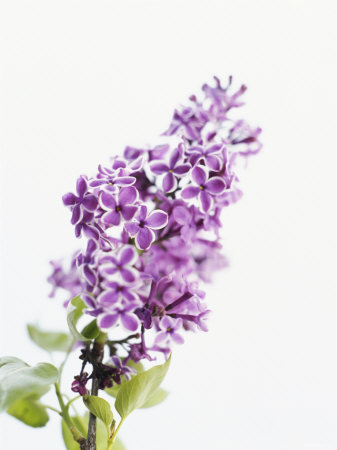 The EU elections are a little over a day away and they promise to be the biggest defeat of the establishment parties in a national election ever experienced in the UK.

Despite the media campaign against UKIP and the trade union funded hate groups attacking (physically in some cases) the party and its candidates, UKIP is on course to win the EU election and become the largest UK party in the EU Parliament. There has been a conspiracy of silence in the media where the wrongdoings of LibLabCon councillors and candidates have been ignored whilst turning over front pages to stories like a UKIP MEP candidate giving the finger to fascist anti-democracy thugs screaming abuse at her. I won’t list the stories of thieving, cheating, lying, bail jumping criminal LibLabCon councillors and candidates in the last month that the national media have ignored but if you want to see what the media don’t want you to see then browse through the last few weeks’ worth of posts on Bloggers4UKIP for all the sordid details.

When it comes to voting it wouldn’t matter if UKIP won every seat in the UK and sent 73 MEPs to the EU Parliament because our national interest will always be overruled by the europhiles that make up the majority but it is still important to return the maximum number of UKIP MEPs for two very good reasons: every UKIP MEP elected means one less europhile MEP and the more UKIP MEPs we have, the more eurosceptic MEPs we will have on committees which is where most of the damage limitation happens.

Beware of cheap imitations on Thursday, look for the £ sign!