AFC Telford United hosted an England -v- Finland U19’s match last night at the New Buck’s Head.  The whole family went along to watch England score a penalty with the last kick of the game to win 1-0.

There was some great play from these youngsters which makes me think there may be hope for the future of the English football team after all! 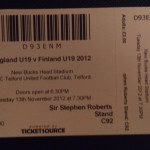 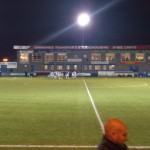 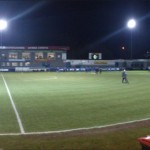 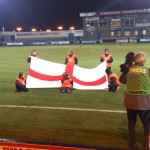 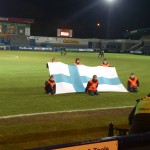 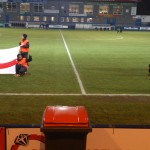 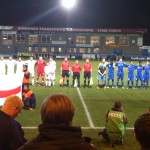 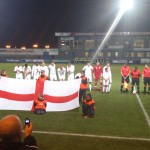 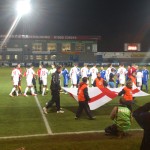 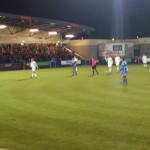 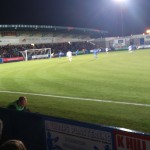 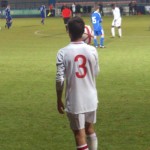 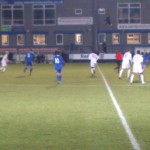 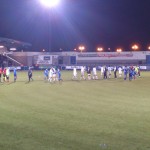 The all important penalty in the dying seconds of extra time … 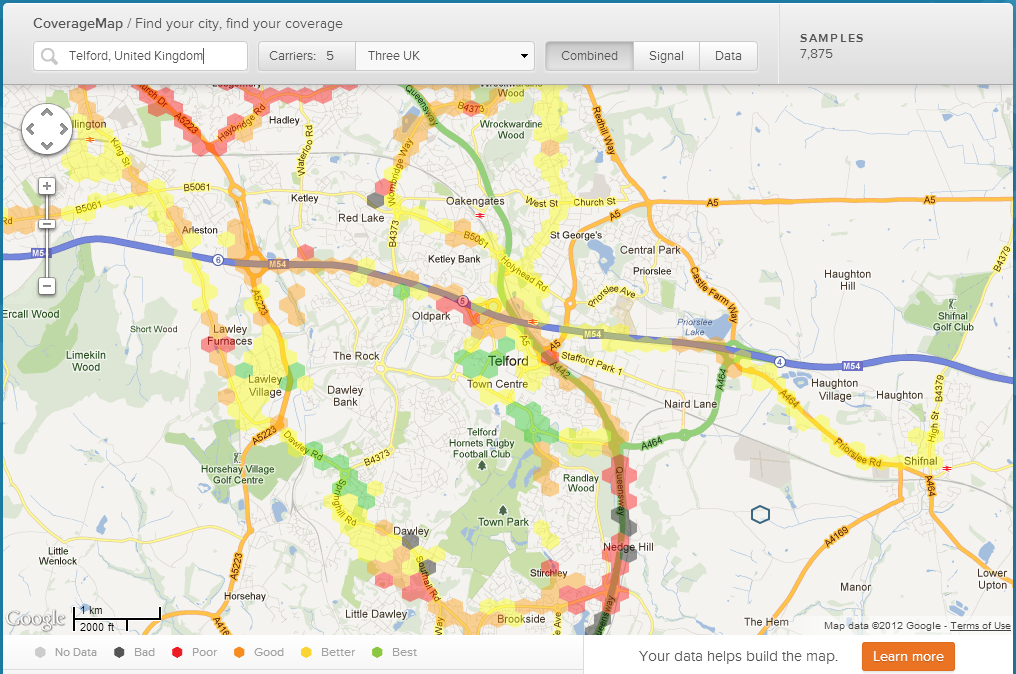