The war on paganism and the true meaning of Easter

Social media is awash with outrage (outrage I tell you!) that Cadbury has banned the word “Easter” in case it offends people from other religions. Easter is a Christian celebration so why, they ask, would people who weren’t Christians want to buy an Easter egg?

The war on Christianity continues apace they would have you believe.

Eostre (to give it it’s sort of proper name) or Ostera (to give it another one of its sort of proper names) is the pagan celebration of the coming of spring celebrated in northern Europe and the pagan goddess associated with the festival. The eggs and the easter bunny (actually a hare) are pagan fertility symbols associated with the goddess Eostre and the spring equinox.

The actual date of the resurrection has been calculated to be 4th April AD33 (6th April in the Gregorian calendar). So this year the western Christian church are marking the resurrection a week early and the Orthodox Christians 4 weeks late.

So bearing all that in mind I’m not inclined to get worked up at Cadbury not putting the name of an ancient germanic spring equinox festival on a pagan fertility symbol that’s used by Christians for a Roman celebration of the death of a Jewish man 1,983 years ago.

I’m even less inclined to get worked up by it because the story isn’t true.

The word easter still appears on most Cadbury easter egg packaging and in abundance in their advertising. The story originated from a rival easter egg company, the Meaningful Chocolate Company which produces the Real Easter Egg. The Meaningful Chocolate Company is a Christian business and their eggs carry Christian messages, indoctrinating children through the medium of chocolate. Cadbury told an Irish newspaper that they don’t have a policy of removing the word Easter from their products but don’t feel the need to put the word Easter prominently on packaging because “it is very obvious through the packaging that it is an Easter egg”.

As an aside, there has been some consequential outrage (they like getting outraged, these Christians) at a bakery selling hot cross buns without crosses in case they offended muslims.

You will notice that the cross on the hot cross bun is an equilateral cross rather than a crucifix. You can see where this is going, can’t you? The equilateral cross is (you guessed it) a pagan symbol signifying that all things are equal. It is a convenient coincidence that Christians revere a cross associated with the death of their Messiah – especially so at Easter where they celebrate his death by crucifixion – and pagans also used a cross, albeit a different type of cross. It’s quite likely that the vaguely compatible symbology as well as the loosely similar dates informed the Roman church’s decision to hijack Eostre for their resurrection festival.

In any case, the story about the bakery selling hot cross buns without crosses so as not to offend muslims was a spoof published on the satirical Southend News Network website which was amusingly taken at face value by the EDL who shared their outrage (there is a never-ending supply of outrage amongst these Christians) on social media.

Why Christians would want to buy a pagan fertility symbol, let alone get upset about the lack of the name of the goddess Eostre on the packaging of chocolate eggs is a mystery. The hijacking of Eostre by Christians to celebrate the death of their Jewish Messiah is just the latest battle in the war against Paganism.

A year ago today … 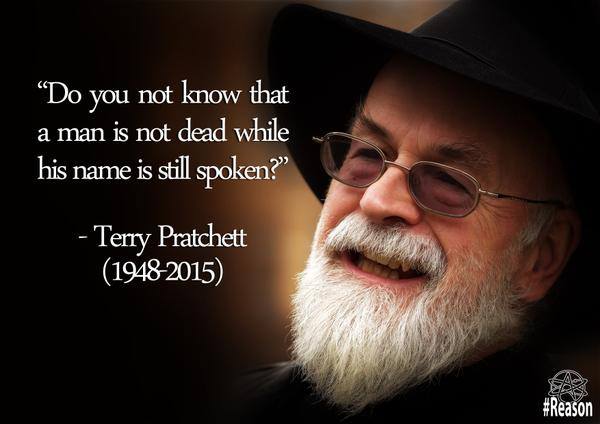