The British government’s racist tuition fees imposed on English university students have encouraged a quarter of a million students to sign up as escorts and prostitute themselves.

The company behind the Seeking Arrangement service claims to now have almost 250k UK students on its books and is putting it down to the high cost of renting and crippling student debts. Seeking Arrangement is an escort service that introduces young female students to wealthy older men to parade around as trophies and sometimes for sex.

So not only are the British saddling English students with tens of thousands of pounds of debts, they’ve pushed thousands of them into prostitution to pay them off. 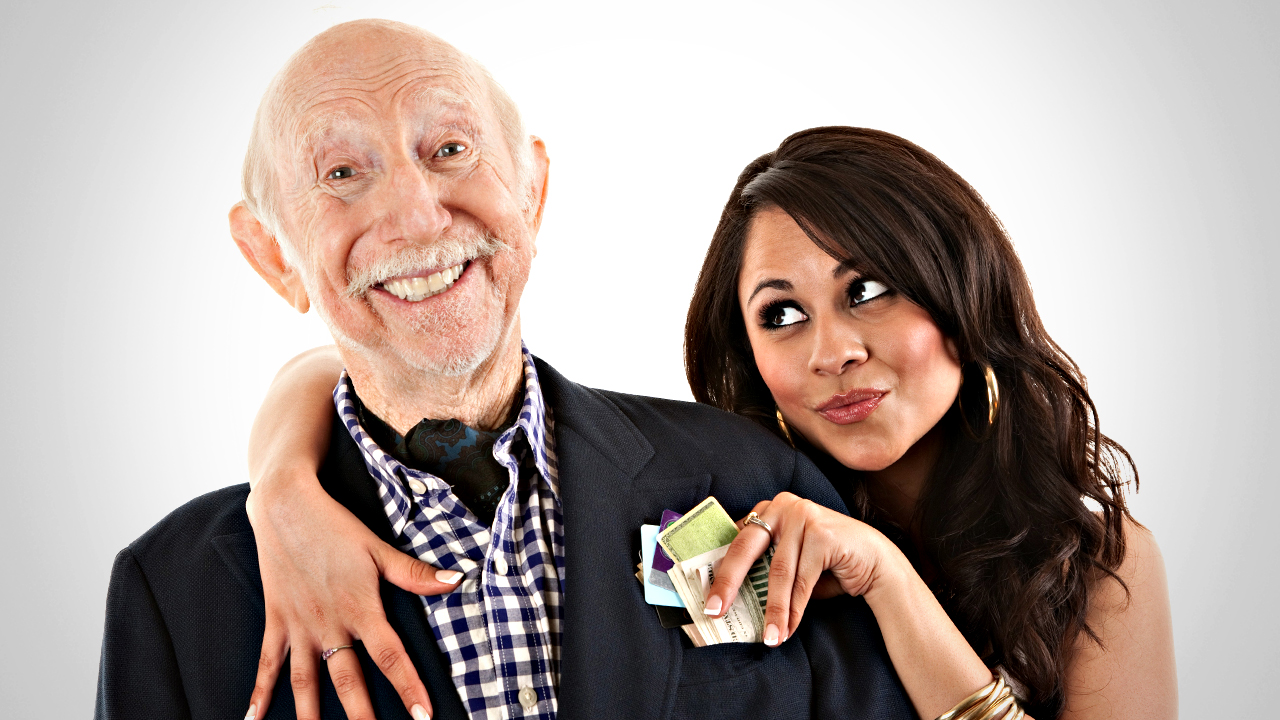