We’re most of the way through day 9 of the Commonwealth Games and England are leaving the opposition for dust.

For a couple of days England and Australia were leapfrogging each other at the top of the table but England have pulled well into the lead with 43 gold medals to Australia’s 36.

Here are the all important standings for the home nations. I’ll never get tired of hearing the words “And now the national anthem of England“.

England are topping the Commonwealth Games medals table at the moment with 16 golds, closely followed by Australia. But the important question is how are we doing against the rest of the British Isles? The answer is, we’re thrashing them! 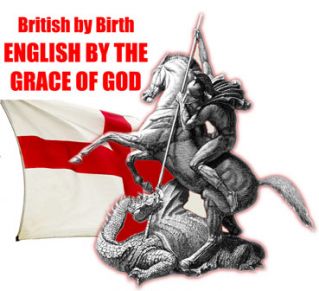