My trusty Vauxhall Zafira has finally gone to the great scrapyard in the sky. The MOT was up this month and it just needed too much work going to it – two new tyres, new clutch, new EGR valve, new brake pipes, new discs, new exhaust … and that’s just the things I knew about!

I’m now the proud owner of a Suzuki Wagon R+ VVT auto. It looks like Postman Pat’s van and it’s a bit of a grandad car but it’s surprisingly roomy, quite nippy for a 1.3 engine and it’s only done 30,000 miles in 9 years with a service every 6 months. It’s not the most exciting car I’ve ever had but I’m not quite ready for a mid-life crisis just yet.

I thought going from a manual to an auto was going to be difficult but I’ve only gone for the clutch a couple of times since I picked the car up on Friday. 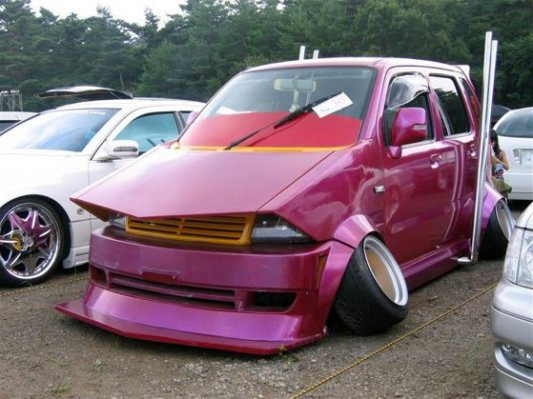