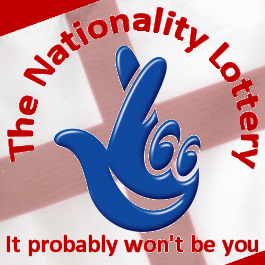 Peter Mandelson, the unelected British English Business Secretary, has announced over half a billion pounds in budget cuts for English universities and told them to protect quality and access to higher education at the same time.

The introduction of top-up and tuition fees in England, which were rejected by MPs elected in England but passed with the votes of MPs elected in Scotland, priced university education out of reach for most people in England.  The shambolic English student loan system introduced to try and entice more poor people into university has crippled tens of thousands of young English people with tens of thousands of pounds of debts.  A half billion pound cut in the budget will devastate the English university system, a £1.1bn cut would cripple it.