August 3, 2014 wonkotsane General One comment
! This post hasn't been updated in over a year. A lot can change in a year including my opinion and the amount of naughty words I use. There's a good chance that there's something in what's written below that someone will find objectionable. That's fine, if I tried to please everybody all of the time then I'd be a Lib Dem (remember them?) and I'm certainly not one of those. The point is, I'm not the kind of person to try and alter history in case I said something in the past that someone can use against me in the future but just remember that the person I was then isn't the person I am now nor the person I'll be in a year's time.

I’ve seen the sad news today that Andrew Ian Dodge passed away on Friday after losing his second battle with cancer.

Andrew was a seasoned campaigner who couldn’t help but try and right any wrongs he came to know of. He had a strong sense of right and wrong and his desire to effect change led him to stand for election as Senator for Maine for the Libertarian Party.

Andrew was a supporter of an English Parliament, a eurosceptic, a prolific blogger and a rock/metal fan. We had a lot in common! 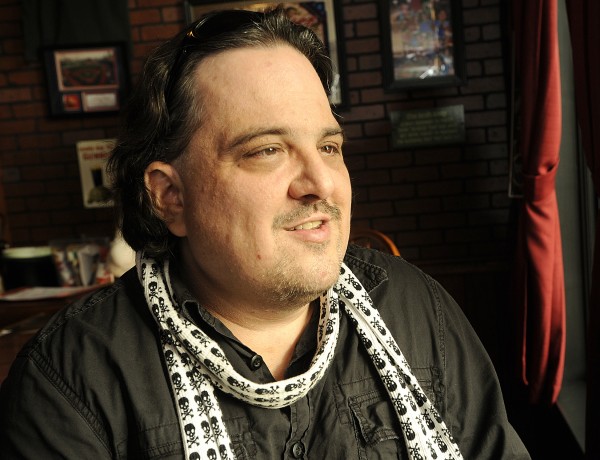