Another day of the solar apocalypse survived

July 2, 2015 wonkotsane General No comments
! This post hasn't been updated in over a year. A lot can change in a year including my opinion and the amount of naughty words I use. There's a good chance that there's something in what's written below that someone will find objectionable. That's fine, if I tried to please everybody all of the time then I'd be a Lib Dem (remember them?) and I'm certainly not one of those. The point is, I'm not the kind of person to try and alter history in case I said something in the past that someone can use against me in the future but just remember that the person I was then isn't the person I am now nor the person I'll be in a year's time.

So we’re now on day 3 of the solar apocalypse and against all odds I’m still one of the survivors.

The temperature got as high as 32 degrees yesterday which is the sort of temperatures we experienced some summers when I was a kid. Of course, 30 odd years ago a heatwave in summer was just called weather and people made the most of it with a day at the seaside whereas now it’s a killer solar apocalypse caused by global warming and everyone is advised to stay in their houses because they’re going to die the second they walk out of the house.

Day 3 of the solar apocalypse is a bit cooler and damper than the first two days. It’s still in the 20s but the light showers of cool rain must be bringing some welcome relief to the council workmen who are doing a stirling job clearing the mounds of bodies off the streets. 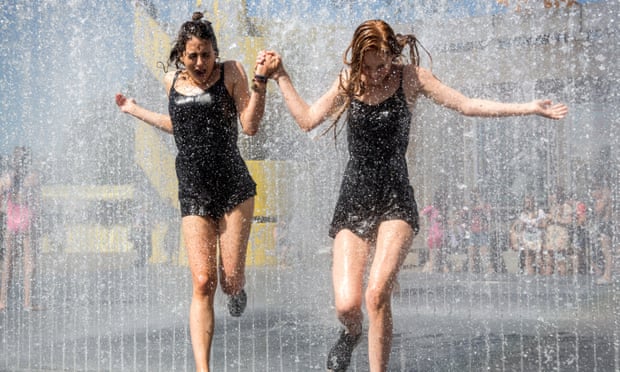