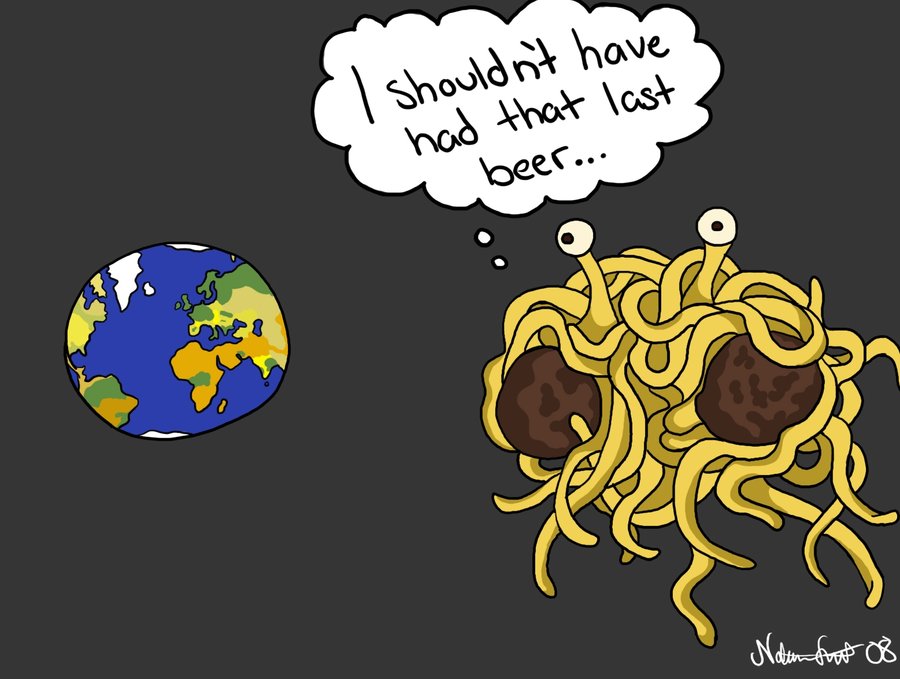 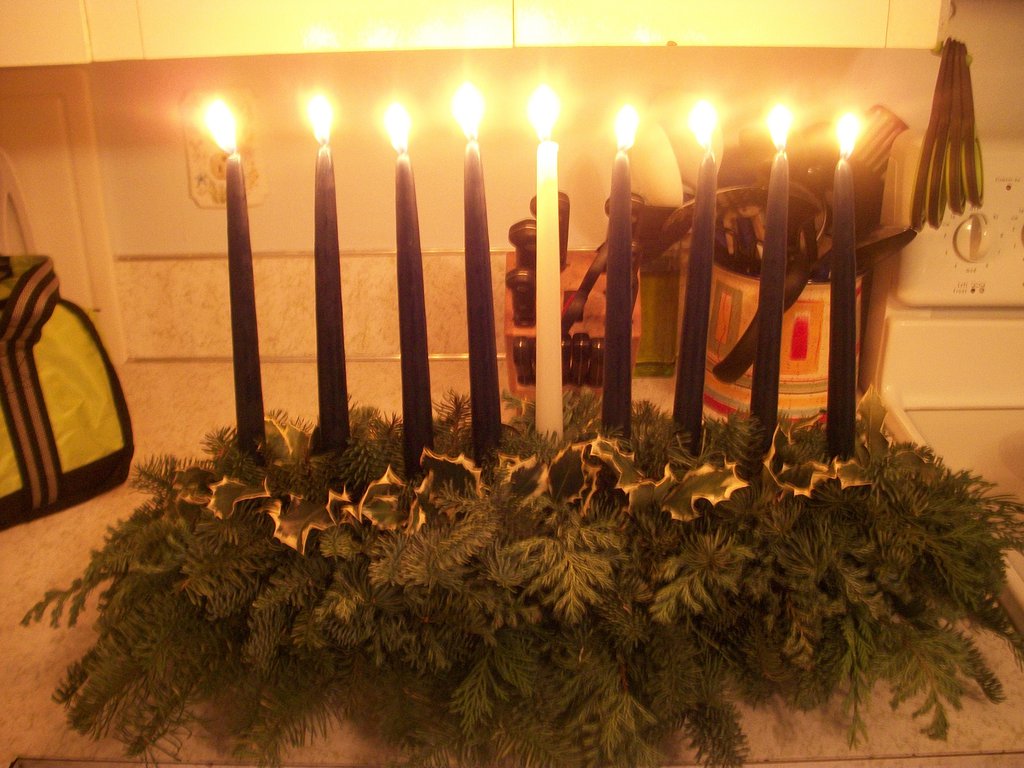 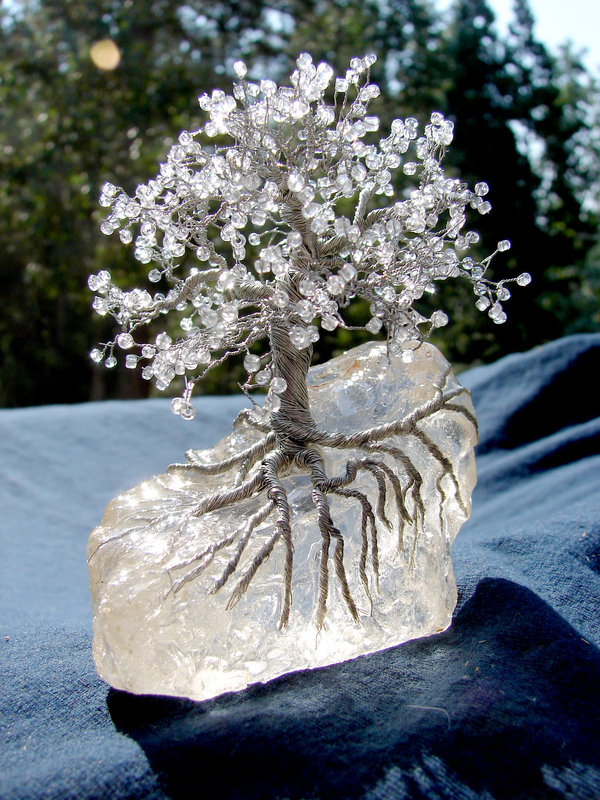 It’s been a quiet blogging year here this year but I’ve been very busy on Bloggers4UKIP and my councillor blog, Stuart Parr for Brookside.

January saw two sports presenters lose their jobs after secret recordings of a private conversation in which they made sexist comments were made public and the protracted revolution in Egypt which kicked off what came to be known as the Arab Spring.

In February the Northern Irish MP, Ian Paisley Jr, spoke out against an English Parliament even though it’s none of his damn business and consultations started on changes to hospital services in Shropshire.

March was the month UKIP had its best ever election result beating the Tories to second place in Barnsley, the Welsh voted for more devolution in their second devolution referendum (two more than we’ve had), the Scottish government abolished prescription charges leaving England the only part of the UK paying for prescriptions and the far left organised anti-government riots.

In April one of our neighbours and his daughter tragically died in a house fire, the census police were out and about telling lies, GPs in England were told to halve the amount of medication they put on their prescriptions to bring in more money, Telford & Wrekin Council put on an excellent St Georges Day event (Google ignored it) and Nick Clegg said that it’s right English students should pay £9k a year in university tuition fees whilst the rest of the UK doesn’t pay anything despite a broken manifesto promise to abolish them.

May saw the long-overdue death of Osama Bin Laden, my election to Stirchley & Brookside Parish Council and I published my proposal for a British confederation.

August was the month that thieving former Labour MP, Jim Devine, was released from prison after serving just a quarter of his sentence for stealing from the taxpayer, Iain Stewart MP argued against an English Parliament, a Scottish doctor suggested English students could sell a kidney to pay for their university tuition, the EDL came to Telford and failed to cause mayhem, I reflected on how the British have lost Wales and an opinion poll on the Daily Mail website said 72% support English independence.

In September the Conservatives came close to being disbanded in Scotland and an excellent 89 year old letter warning of imminent doom from global warming was published in the Shropshire Star.

In October I made the conscious decision not to support the Poppy Appeal for the first time, the British government put the recession to one side to sort out the vitally important business of the sexist line of succession and HMRC demanded a voluntary tax contribution off Mrs Sane.

November saw Virgin Money snap up Northern Rock for a song, I explained why we don’t need a British Bill of Rights and Speaker Bercow spent £37k on a painting of himself and a coat of arms.

Finally, in December Jeremy Clarkson was pounced on by money-grabbing unions for poking fun at the BBC, the wicked witch of the left, Harriet Harperson, demanded the BBC stuff its Sports Personality of the Year Awards with women in the name of equality, I found out I need a hearing aid, the South Americans want a pissing contest over the Falklands and the British government have given the Scots, Welsh and Northern Irish a £30m gift of English money because the British have spent money for their Olympics in London.

So, we started 2011 in the EU dictatorship, the only country in Europe without any form of self-government and ruled by a bunch of crooked politicians and we’ll finish 2011 in the same state.  I lost a grandad and auntie this year (they died, I didn’t misplace them) but it’s been a good year overall – I have the best wife a man could wish for and four brilliant kids to be very proud of.

I’d like to wish a Merry Christmas and Happy New Year to all my friends and enemies.

I haven’t been posting much recently but for those of you that still pop along and keep in touch, have an excellent Christmas and I’ll be back in the new year and I promise to post more often.

Merry Christmas to all my friends, relatives and enemies *

* Except Gordon Brown and Peter Mandelson, you’ve gone through enemy and out the other side.